What a great last few days. Saturday we attended the Pleasant View City Founders Day Parade. It was so much like the parades I remember from youth. Antique/Classic cars, antique tractors local high school band, floats, and other assorted groups. And they even still throw candy!!! Perfect weather fo the parade. Met some really nice folks. Of course Ms. Morgana had to go in style with her new skirt. 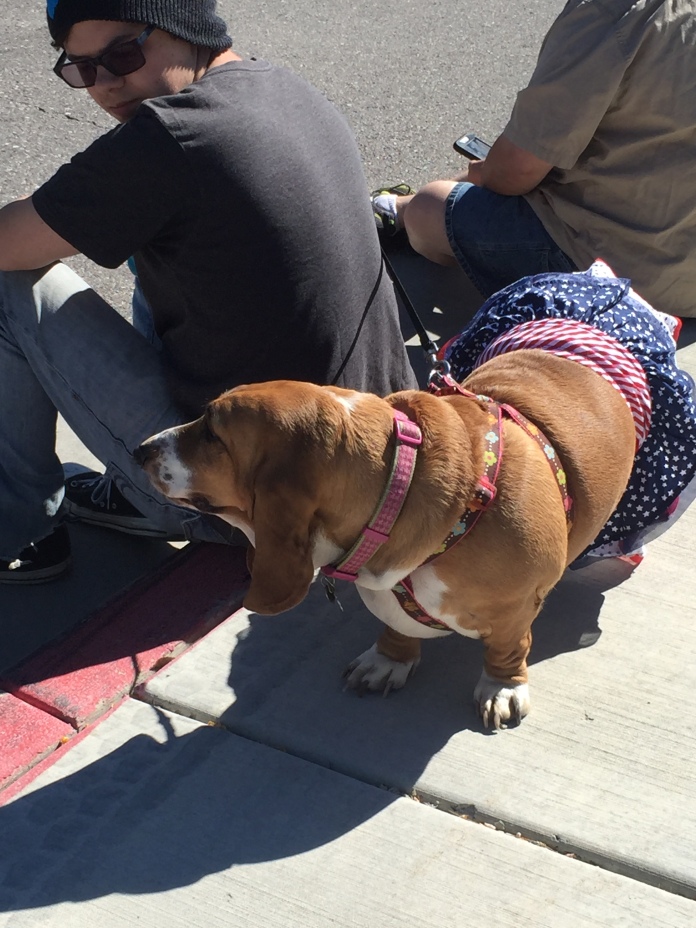 Later in the day we went by the Founders Day Car Show. There was a great selection of cars and trucks. Some some super nice stuff. Although we are HUGE Mustang fans, the Camaro we saw had an awesome paint scheme. 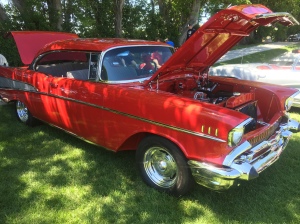 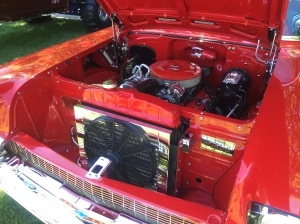 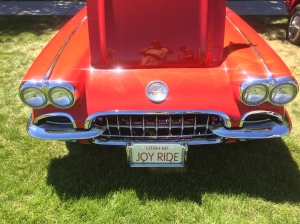 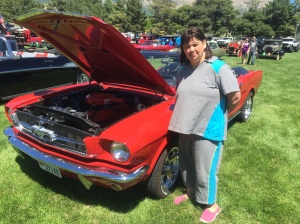 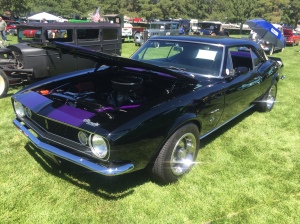 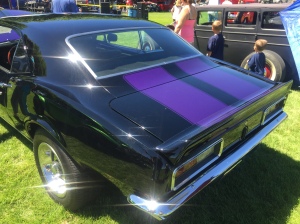 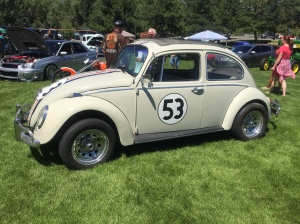 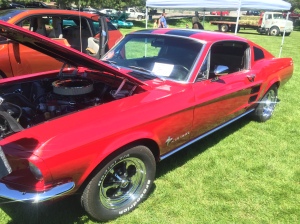 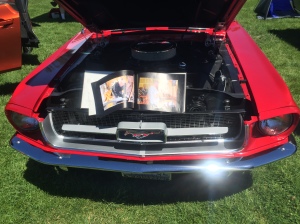 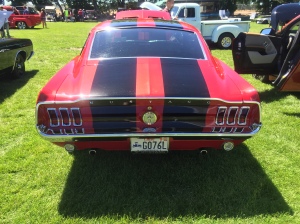 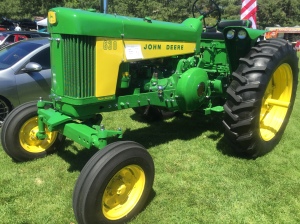 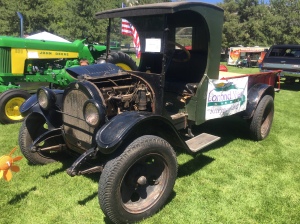 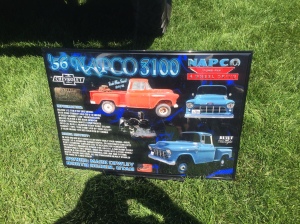 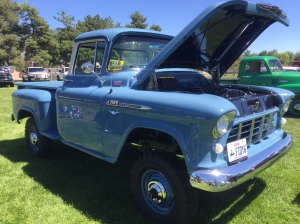 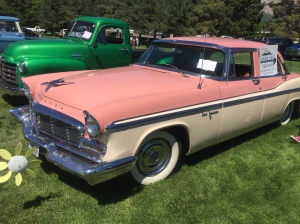 Then there was this car…… 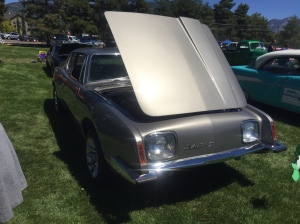 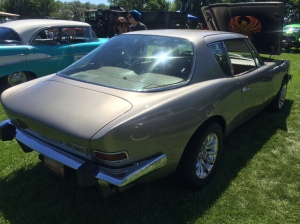 From Wikipedia:
“The Avanti is an American performance sports coupe based on the Studebaker Avanti and marketed through a succession of five different ownership arrangements subsequent to Studebaker’s discontinuation of the model. After the closure of Studebaker’s South Bend factory on December 20, 1963, cars carrying the Avanti nameplate were initially produced from left-over Studebaker components and later, by the Avanti Motor Company from General Motors and Ford chassis and engines.”

This car sounded like a beast in the parade. V-8 performance in a little car. I have never seen one of these before, but I was thankful I have!!! This is definitely a rare find. Unfortunately, they are no longer produced.

After the car show we took a ride through the North Ogden Divide. On this side of the Wasatch Mountains via the North Ogden Divide you have a sprawling metropolis of interconnected small cities. The buildings just keep going, divided by only “You Have Entered The City Of” signs. Then you take this narrow winding road that steeply goes up out of North Ogden and then back down the mountain into sprawling farm land and ranches around Liberty, Utah. These pictures are looking back over the city of Ogden. 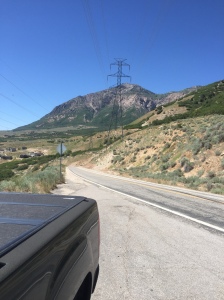 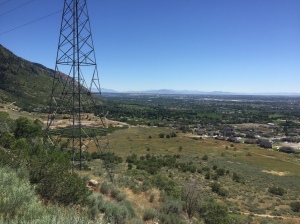 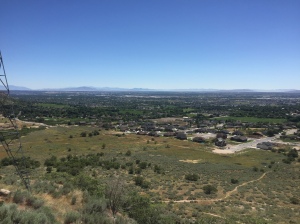 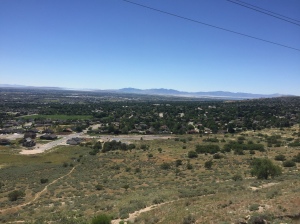 Saturday night my son and his family came up for burgers and brats. They ended up staying the night!! Our granddaughters first sleep over with us!! We are looking forward to next Sunday. Are sweet granddaughter will be getting blessed at church on Sunday. 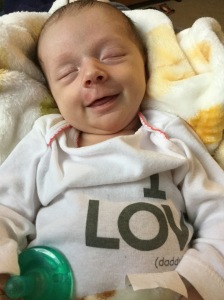 The weather this week is forecast to be hot and dry. I guess that what we get for taking a summer assignment in the desert. We only have about 5 weeks left here. Then we are off to the Oregon Coast, I mean right on the coast. Dianne will be working 11 weeks in a hospital in Florence, Oregon. The RV park we will be staying at is right on Siltcoos Lake. This lake is fed by a mile long stream coming in from the Pacific. We are looking forward to the cooler temperatures and water activities.

Until next time, stay cool!!