Ogden Utah has a lot of cool stuff to see and do. Shortly after we arrived her we went to the Hill Air Force Base Museum. They have a lot of neat aircraft and vehicles on display. I especially found it cool to actually see the SR-71. I remember growing up that the SR-71 was a very secret aircraft. 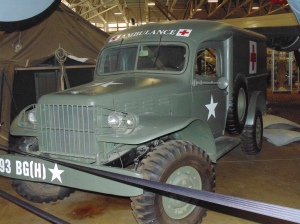 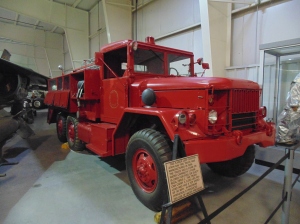 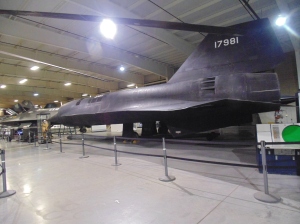 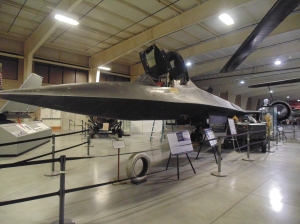 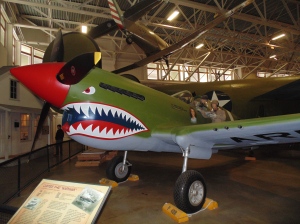 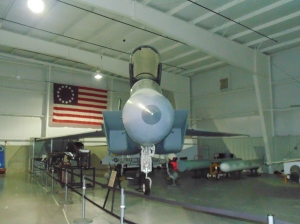 So some very exciting news, Chris has been accepted to Brigham Young University-Idaho (BYU-I)!! He will be study Physics working toward becoming an Astrophysicist. He moves into housing April 16 and starts classes April 18. We could not be happier for him. Please keep him in your prayers that he will have an awesome college experience at BYU-I.

About two weeks ago Dianne and I had the wonderful opportunity to clean the Ogden Temple. We arrived at 9:30 PM and left about 12:30 AM. It was interesting to be in the Temple with no one around except some fellow members cleaning. It was a humbling experience and the Ogden Temple is absolutely beautiful.

Last weekend we joined the Utah Basset Hound Rescue in the Salt Lake City St.Patrick’s Day Parade. Morgana  had a wonderful time being around so many Basset Hounds. She was not fond of the patrons along the parade route. We must have been in the company of about 50 other Basset Hounds. After the parade we took Morgana to Pet Smart to get her nails done. Once she got home she crashed HARD. A worn out puppy is a happy puppy.

We are still adjusting to life without our sweet Merlin. We got a beautiful keepsake of his paw print as a remembrance of him. 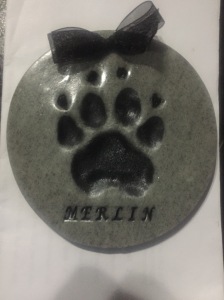 He would have LOVED being in the parade. Morgana and Duke have been clinging to us more since his passing. They also are playing with each other more than before. We all mourn in our own way, including pets.

As for Dianne’s assignment here, she has already been asked to extend her contract 13 more weeks when this one ends. This means we will be here until August….this means we will be here when our son and his wife have their first child in June!! This will be our second granddaughter!! We are pretty excited to say the least. Dianne seems to have made some friends at work and has enjoyed going to work.

We also found the best Soda Shop ever FiiZ Drinks (http://fiizdrinks.com/). This is the Starbucks for Mormons!!! LOL!! Check out their website and see some of the flavor combinations they make with various sodas. Off the chain drink experience!! We also found the buffet Chuck-O-Rama. I could get into some serious trouble there!!! Better than Ryan’s and Golden Corral in my opinion.

Look for our next blog as I will have the pictures from the parade off Dianne’s Phone…..